For anyone in California who has taken a stroll around town lately, you’ve likely noticed the myriad ‘now hiring’ signs every way you look. Restaurants and retail stores are experiencing obvious shortages, but the construction industry is especially feeling the deficit of ready labor right now.

Let’s talk about how the California labor shortage is affecting the construction industry.

Why Is There a Labor Shortage in California?

“You can see labor shortages everywhere,” says Brenda Jo. “The shortage of skilled labor is getting tighter and tighter.”

But why? There are many factors that contribute to the labor shortage we are experiencing as a nation right now. According to economists at CNBC, some reasons include:

The labor shortage in the construction industry specifically, however, is not only a California issue.

A Larger Issue at Hand

According to the Associated General Contractors of America (AGC) and Autodesk, “78% of construction companies are having difficulty hiring construction workers.”

Some of the most difficult positions to fill, according to NBC San Diego, include:

Even if a wave of individuals wanted to get into the construction field right now, it takes a great deal of time to become proficient in many of these jobs. Not to mention the time required to receive proper licensure from the California Contractors State License Board (CSLB).

Some companies have even had to turn to out-of-state workers, bringing them in for individual projects to meet demands.

The Construction Industry During COVID and Today

Contractors have managed to stay busy during the COVID-19 pandemic. How? It was the perfect time for construction projects to thrive last summer considering a few elements working in combination:

In fact, as soon as things were deemed “safe enough,” many homeowners and business owners jumped on the opportunity to renovate their properties. Think kitchen remodels, backyard updates, you name it.

But now, the supply can’t meet the high demand.

In an article written by Fox, contractor Michael Wolff was interviewed. “I would pay a ridiculous amount of money to get a qualified person in here. I would hire 15 people today,” said Wolff. He, like many other contractors, acknowledges that many qualified laborers have preferred to stay at home on unemployment or stimulus or work under the table.

Brenda Jo of Competitive Edge elaborates on the trickle-down effect of the labor shortage. As a result, the construction industry is hiking up costs to complete projects in an efficient manner.

She continues with the two options contractors are faced with. “Either the employer can’t find enough labor so the job takes longer or you contract more laborers, shortening your project time, but increasing costs,” says Brenda Jo. “There’s a fine balance between those.” And, as we’ve observed, it’s a difficult balance to strike.

The need for skilled laborers across the U.S. will continue to increase in the coming years. In fact, there will be an 11% increase between 2016 and 2026, bringing an additional 747,600 industry jobs to fill.

Today, fewer and fewer children are exposed to the construction world—which, in turn, will further drag out the shortage. Only 3% of people ages 18 to 25 wanted to work in construction, according to an article done by Builder in 2017.

Moreover, “for every five workers retiring, [there is] only one coming in,” according to Robin Bartholow, Builders Exchange Workforce Development Director.

The facts considered, the shortage does not appear to be ending anytime soon. 45% of companies surveyed by AGC reported that they anticipate continuing difficulty in hiring craft and salaried workers.

According to The Los Angeles Times, the construction workers union is partnering with the U.S. government to craft new legislation in hopes of providing:

Immigration reform is an additional solution that could allow skilled, out-of-country workers to aid the shortage, according to the San Francisco Chronicle.

For those who are not a part of the construction workers union, a higher emphasis on training and educating younger generations about careers in construction could help solve the labor shortage in the long run.

Read on to learn what to expect from changing contractor costs as a result of both labor shortages and shipping delays from Brenda Jo Robyn, founder of Competitive Edge Insurance herself. 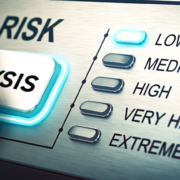 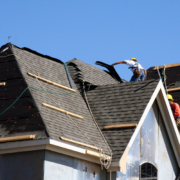 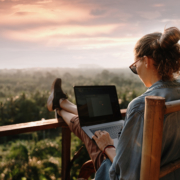 How does Workers’ Compensation Insurance Work? 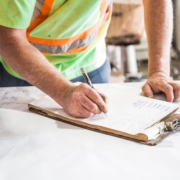 What to Expect from Changing Contractor Costs 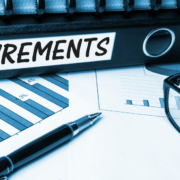 Four Types of Insurance Coverage for your Business 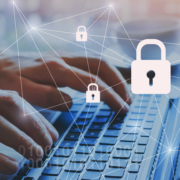 Cyber Liability Coverage for the New Era of Ransomware 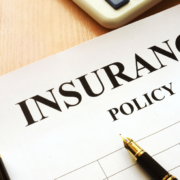 What’s the Difference Between a Surety Bond and a Contract Bond?

What Mandating the Vaccine Might Mean for Your Business Insurance

Certificates of Insurance (COIs): What You Need to Know Scroll to top