Competitive Edge’s very own CEO, Brenda Jo Robyn has a passion for charitable giving. Because of Brenda Jo’s previous career as an Epidemiologist who specialized in immunizations, she places special attention on Polio research. As October 24 is World Polio Day,  we wanted to get Brenda Jo’s insight into what World Polio Day really means to her.

“I belong to the rotary club of Coronado and one of the things that I specifically work on is a fundraiser called End Polio Now, which raises funds to immunize children across the globe.

Over the last few years, we have raised $2.1 billion to protect over 3 billion children and 122 countries from Wild Polio Viruses, two have been eradicated, and one is still active. And the only countries in which Polio exists in the wild are Pakistan and Afghanistan. This year, we only had two reported cases in January. However, between 2018 and 2020, there hasn’t been as much access to services for families and children. And in those two countries in 2020, there was a three-month break from providing immunizations due to COVID-19.

They couldn’t go around and go from town to town and, and tried to tribe. Due to recent events, it has become increasingly challenging in Afghanistan and the immunization locations have been closed down. There’s a big concern right now on how this will play out and affect the future.

Currently, there’s an estimate of 3 million children that remain, un-immunized. And why is this a concern? Well, it can lead to an outbreak. Refugees are being accepted in countries all over the world, and we don’t know who is immunized and who is not immunized as they come. We really have to focus on those children as they’re coming in and treat them all as if they are not immunized.”

World Polio Day is an effort to draw attention to the End Polio Now organization working to eradicate the wild poliovirus in both Afghanistan and Pakistan, as well as increase immunizations in countries that are at greater risk, like Africa.

In order to eradicate the wild poliovirus, high-quality immunization campaigns must be carried out to polio-affected and high-risk countries. Rotary has played a huge role in contributing to Polio eradication.

Brenda Jo is a part of the Rotary Club, which provides her with various opportunities to connect and give back to the community at large.

“Rotary is a global network of 1.2 million neighbors, friends, leaders, and problem-solvers who see a world where people unite and take action to create lasting change–– across the globe, in our communities, and in ourselves.”The main goal of Rotary is to serve others in the form of charitable works, giving, and time. Brenda Jo loves being a part of Rotary as it gives her the opportunity to make a real difference in the world. If she can impact just one life in a positive way, it is all worth it. 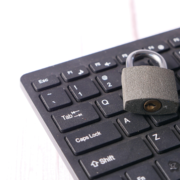 Your Guide to Reducing Cybersecurity Risk 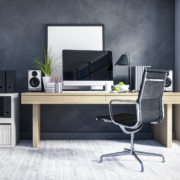 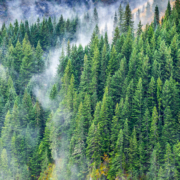 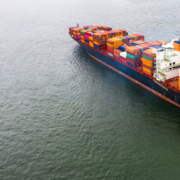 The Manufacturing Industry and the Supply Chain Crisis 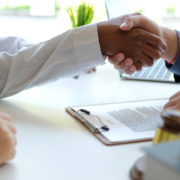 Why an Advisor Should Work with an Insurance Broker 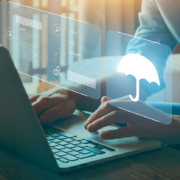 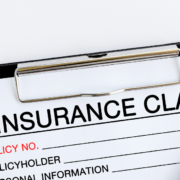 Workers’ Compensation and EPLI Claims Are Rising: What Does This Mean?

How does Workers’ Compensation Insurance Work? Scroll to top